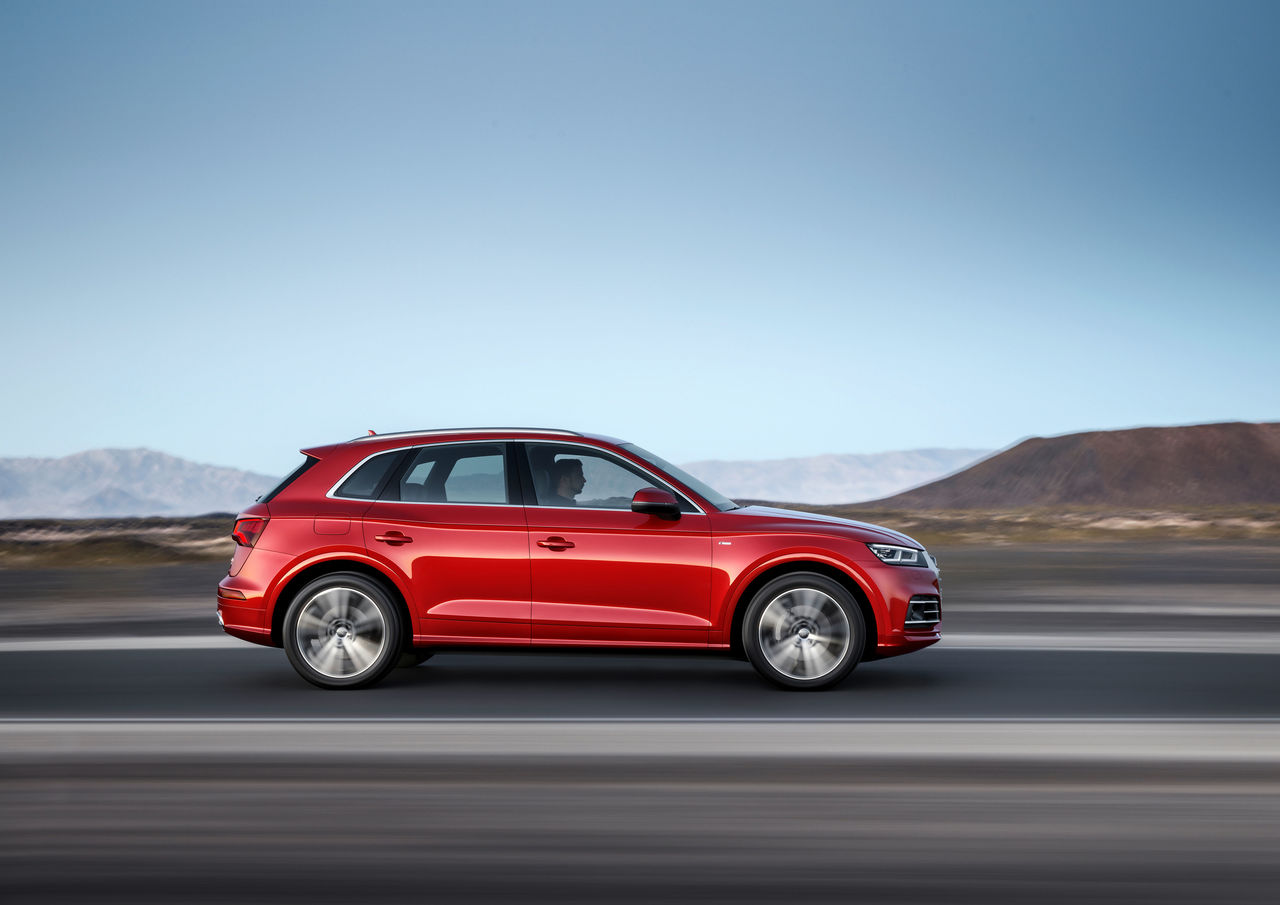 AUDI AG ended the third quarter with an increase of 2.6 percent in September sales compared to 2016. In the past month, the company sold 178,350 units. The picture was mixed among the top markets: While sales grew in the United States (+9.6%) and in China (+7.2%), the figures in Germany were down 0.5 percent year-on-year. Since January, the manufacturer delivered around 1,380,800 premium automobiles to customers, reducing the cumulative decline to 2.0 percent compared with 2016, the strongest sales year ever in Audi history.