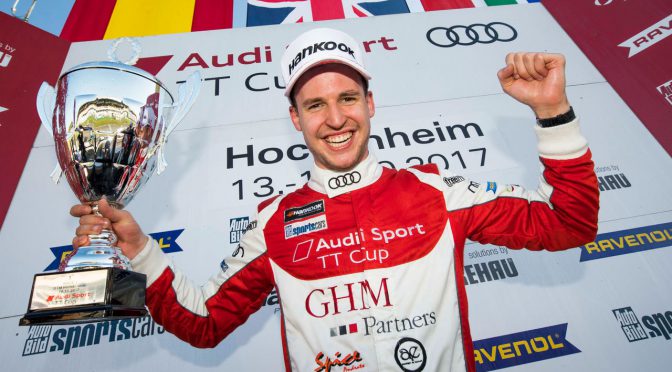 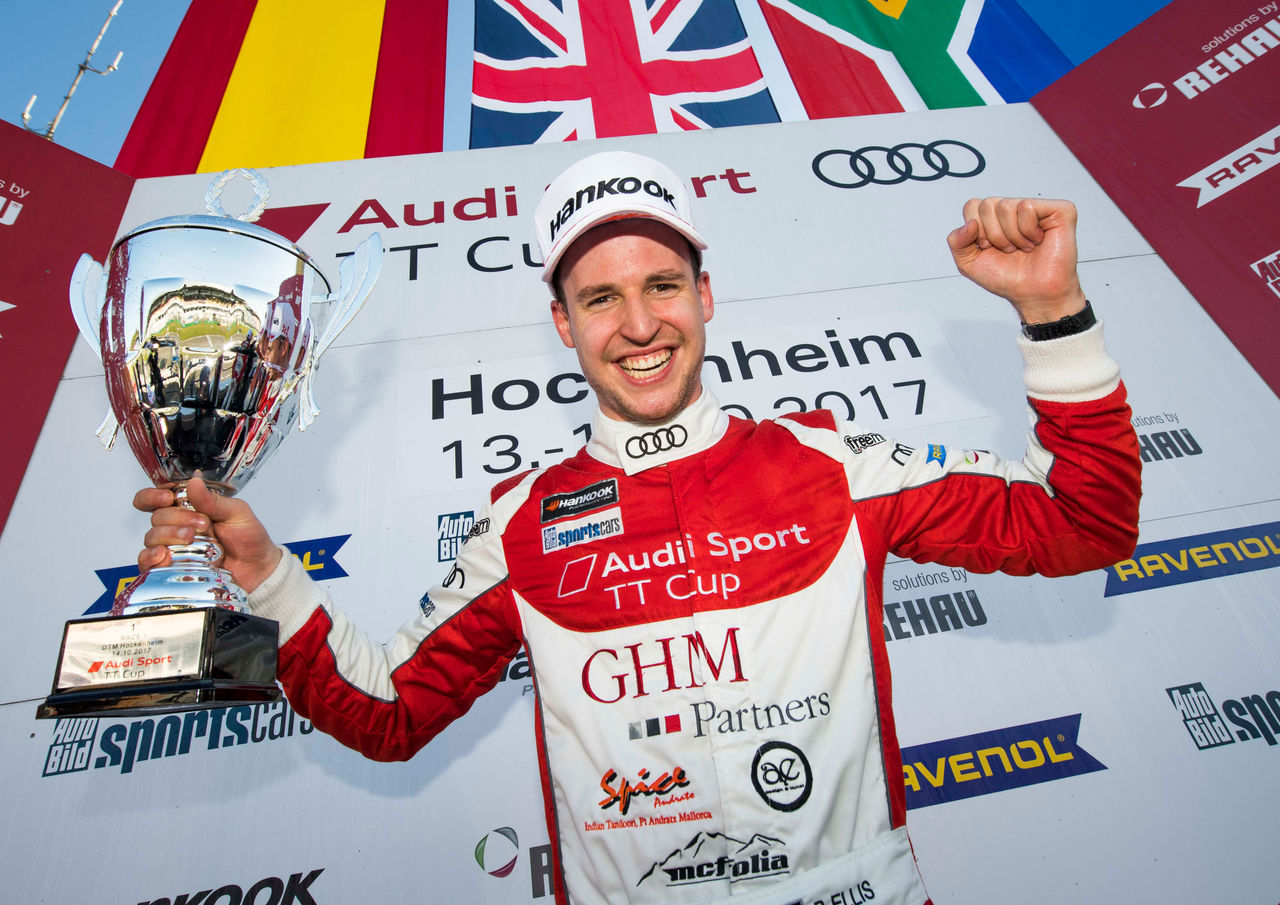 Philip Ellis has won the 2017 Audi Sport TT Cup early with a dominant performance at the Hockenheimring. The 25-year-old racing driver took his fifth victory in the penultimate race of the season. In doing so, he has extended his lead over Spaniard Mikel Azcona to 28 points, which with one race remaining is an insurmountable advantage.