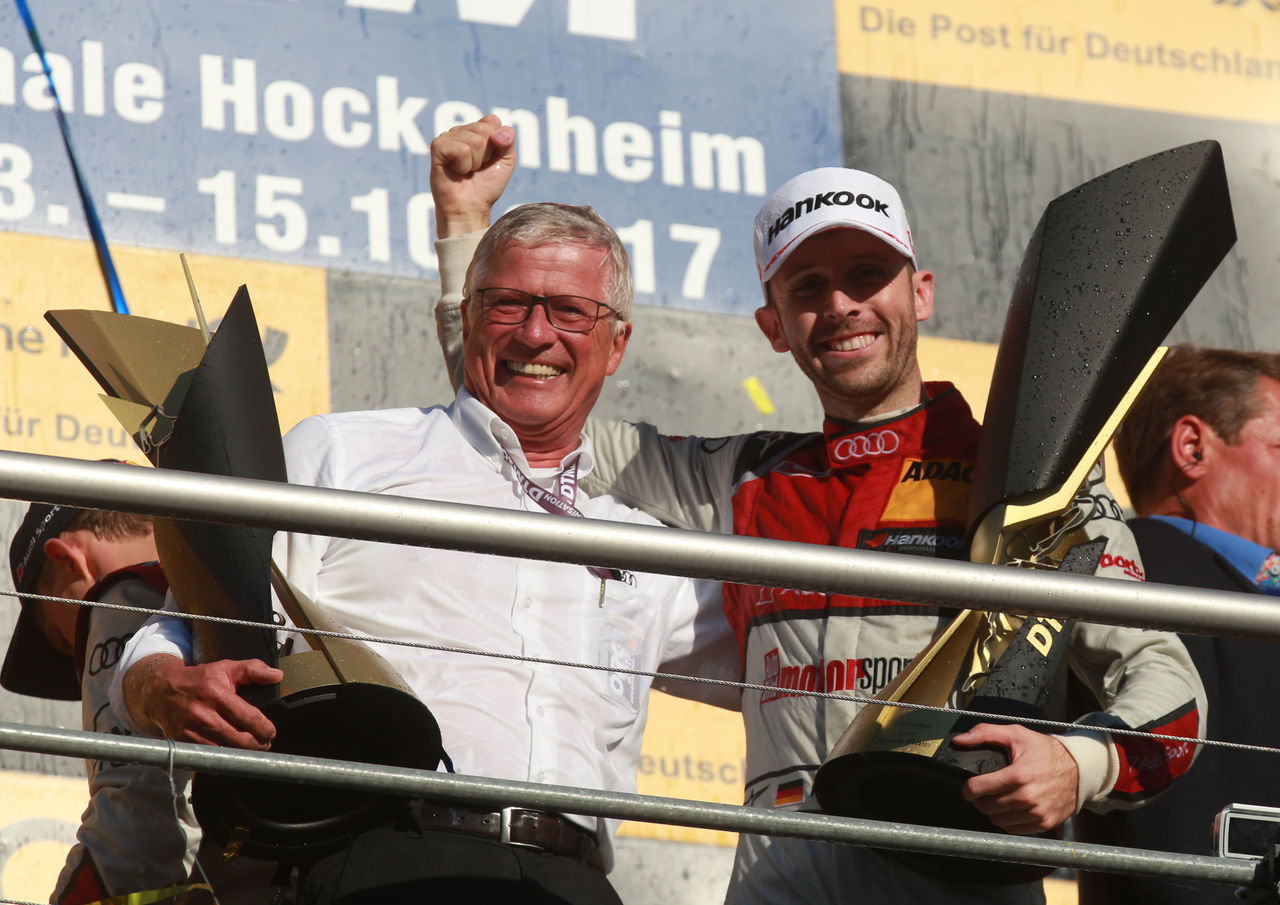 Audi driver René Rast (30) is the 2017 DTM Champion, so having written a chapter in motorsport history. The German secured the title in his first DTM season – a feat most recently achieved by the Italian Nicola Larini 24 years ago. On Saturday, Audi had already secured the manufacturers’ and teams’ classifications early in the DTM finale at Hockenheim.