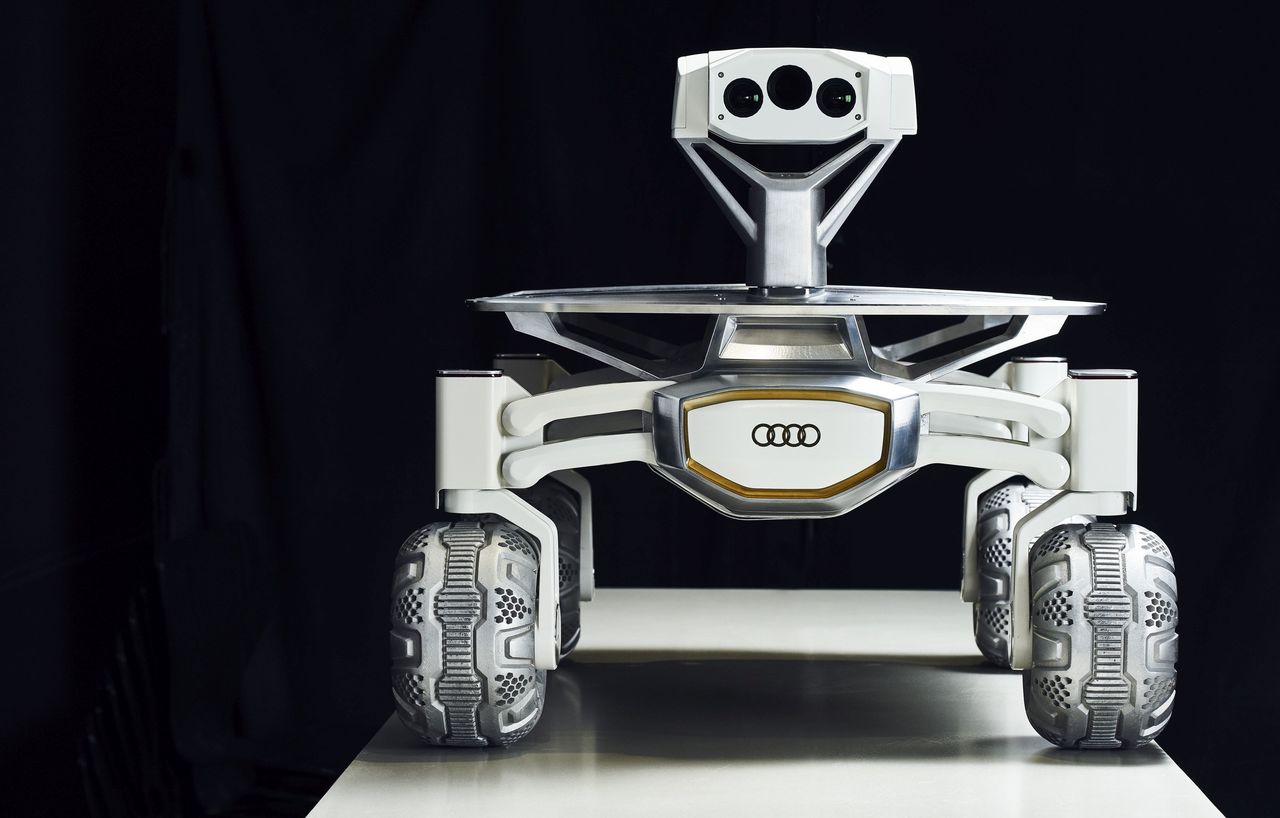 On December 7, 1972, NASA launched the Apollo program’s final spacecraft bound for the moon. And exactly 45 years later, Audi is commemorating the historic event with “Apollo 45” – a commercial specially created for the occasion. In about 65 seconds it pays homage to the famous Inuit-themed quattro commercial from the 1990s and gives viewers a peek at the “Mission to the Moon” with the Audi lunar quattro. The moon rover is scheduled to begin its mission in 2019.