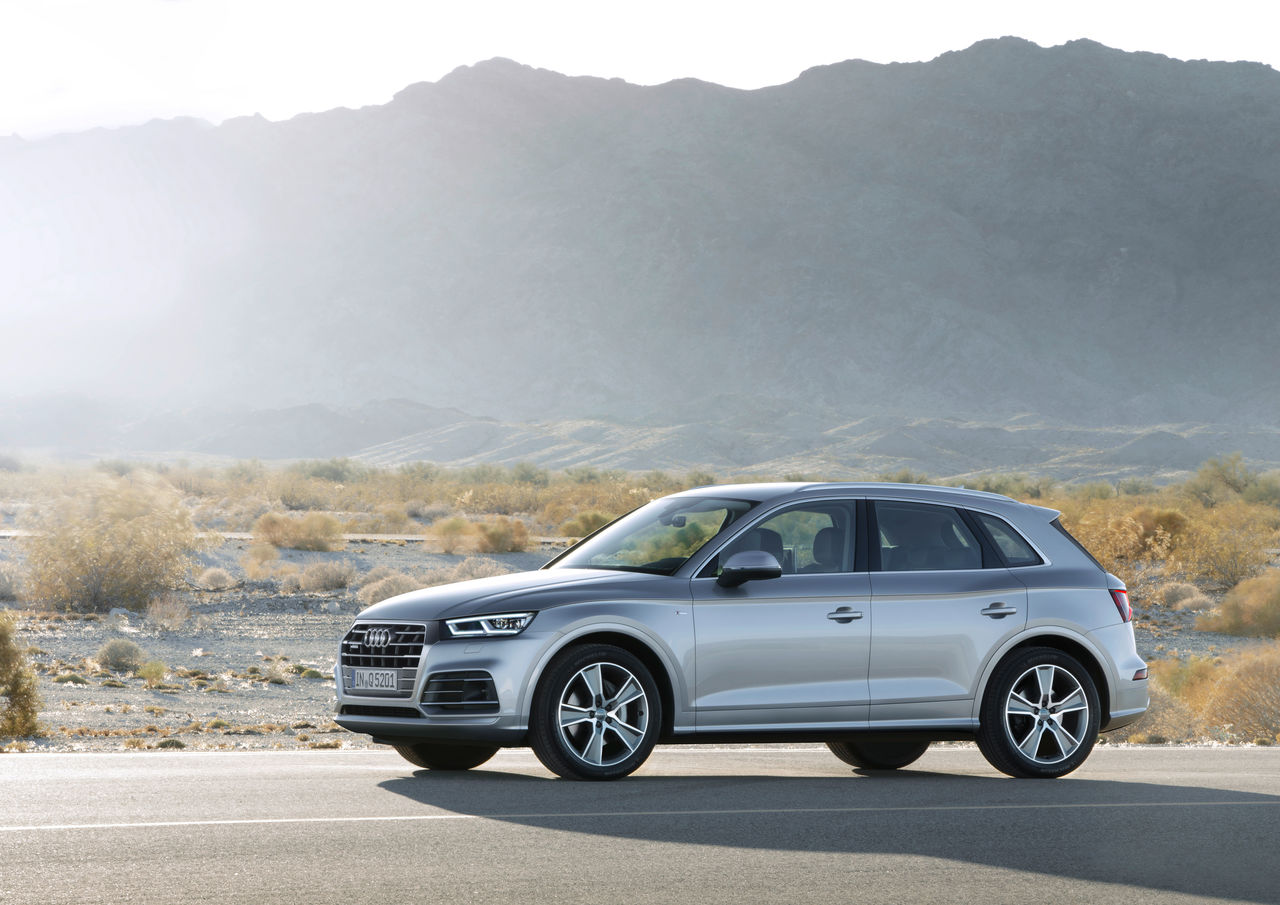 AUDI AG has increased its global sales for the eighth year in a row. Despite a turbulent first half of the year, the company achieved a new record-breaking figure: Around 1,878,100 deliveries represent an increase of 0.6 percent. The Four Rings sold more than in the previous year in all three core markets in 2017: In the United States, Audi achieved new record-breaking sales month by month and closed the year 2017 with growth of 7.8 percent. In China, Audi not only managed to offset the poor delivery figures from the first half of the year, but even achieved a cumulative increase of 1.1 percent in the year-end spurt. In Germany, sales built on the very high level in 2016 with an increase of 0.4 percent.