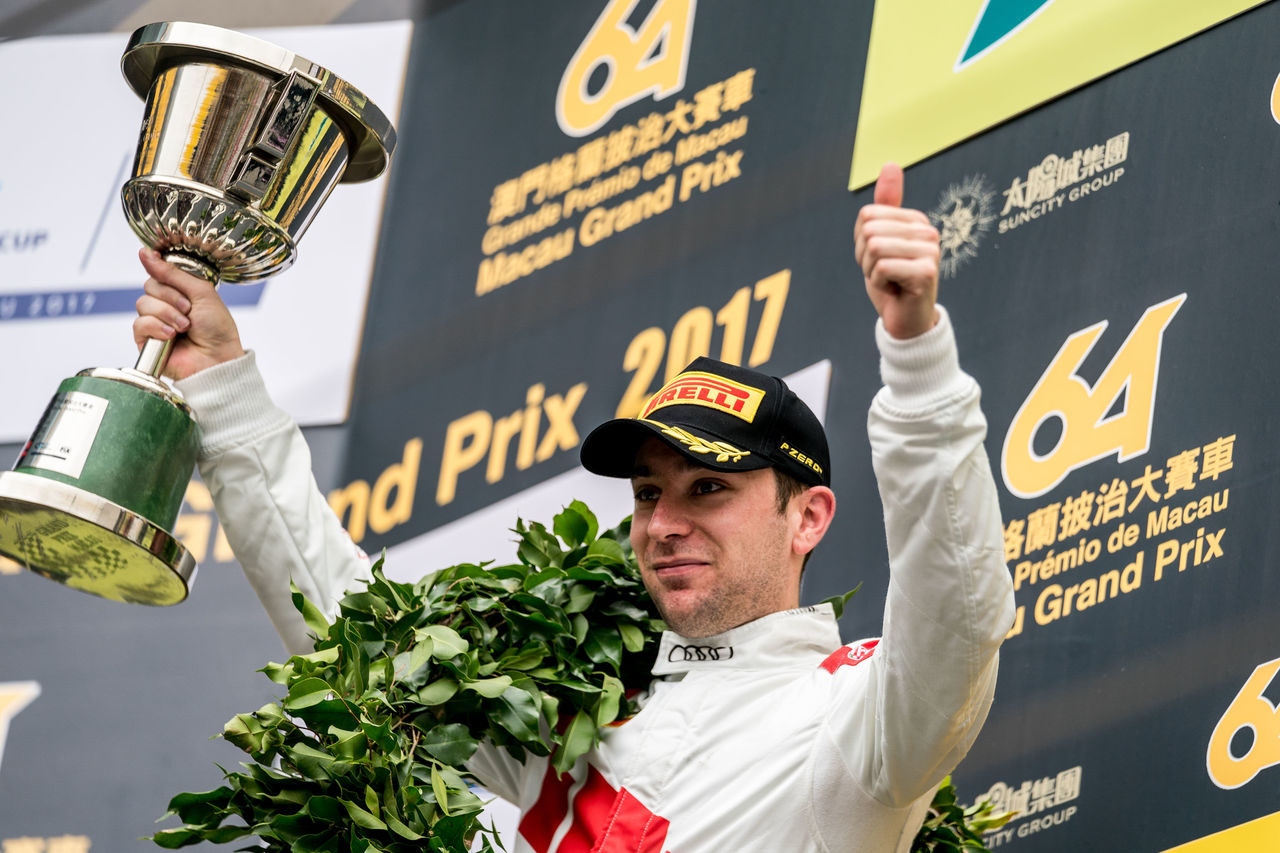 Robin Frijns recently became an Audi factory driver in the DTM. For the Dutchman it is a dream come true, which began during 2015 in the GT racing program of Audi Sport. In this interview, the 26-year-old looks back on his career and reveals his expectations for his rookie season in the DTM.