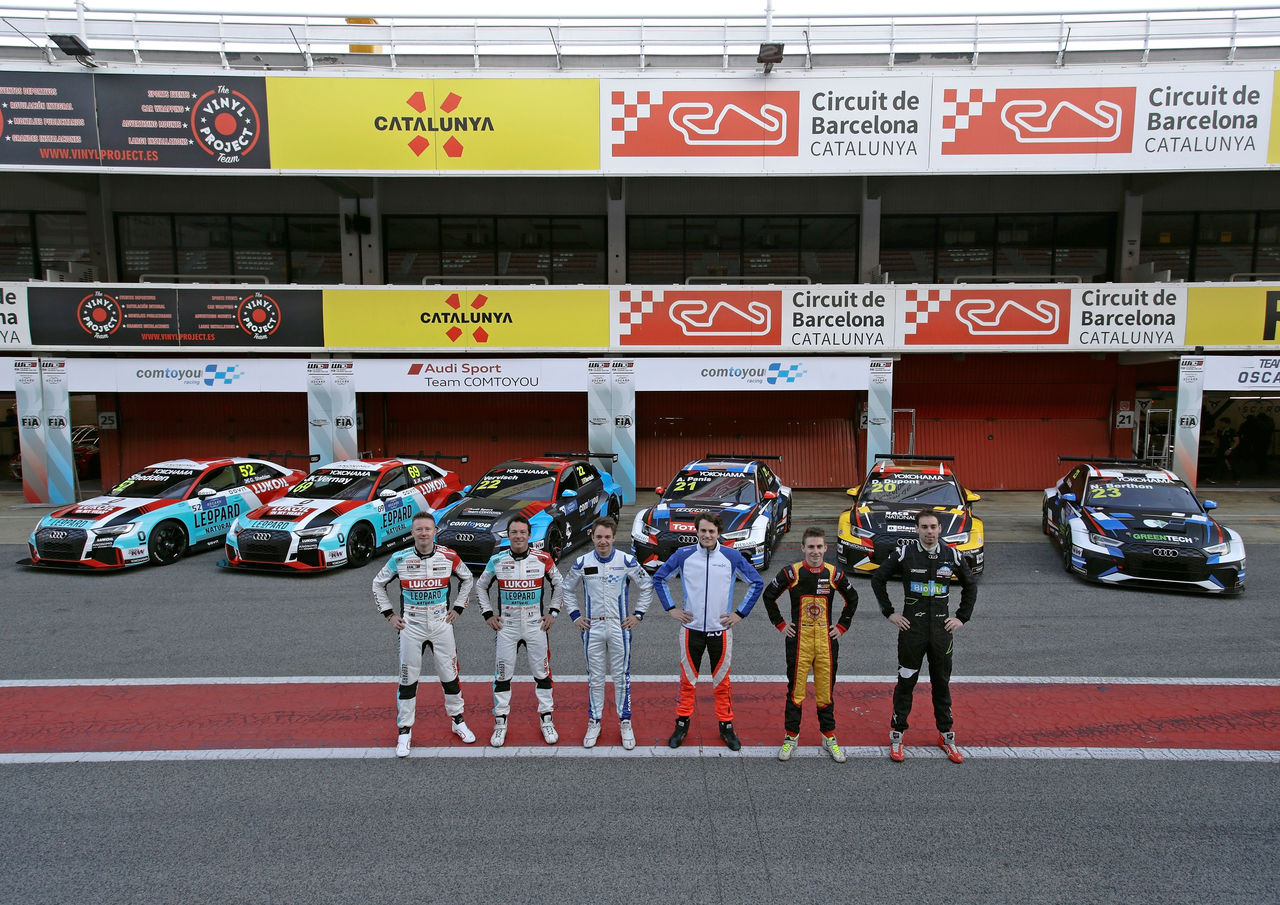 For Audi Sport customer racing it is a premiere in a new series and also the continuation of a touring car racing tradition from years ago: For the first time since 1995, a production-based touring car bearing the four rings is battling again for a global FIA title. In Morocco, the inaugural season of the WTCR – FIA World Touring Car Cup will kick off on April 6 to 8, with six Audi RS 3 LMS cars on the grid. This Thursday, the Audi teams are completing their pre-season preparations with an official test day at Barcelona.