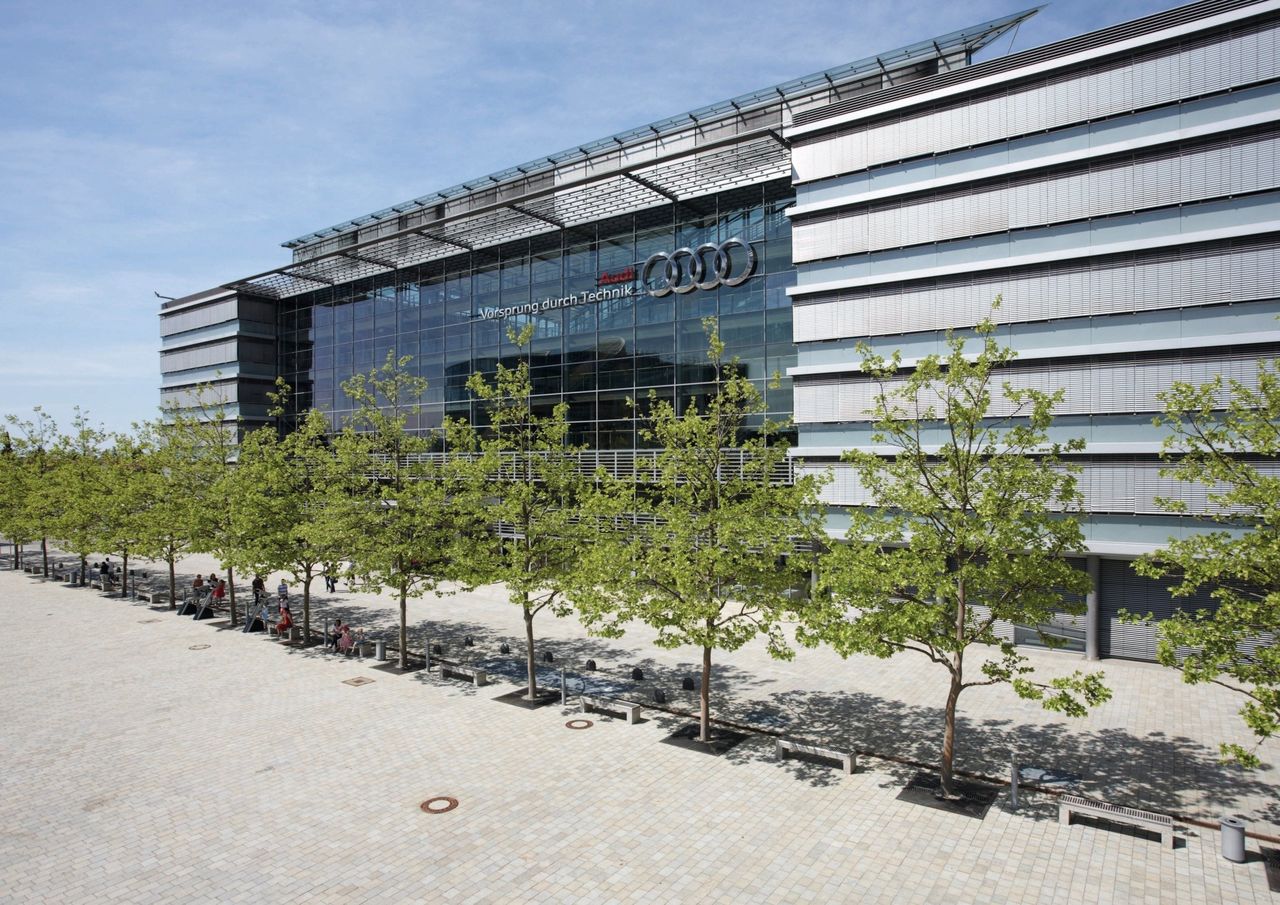 New record-breaking figure for the Four Rings: Audi concluded its best first quarter in the company’s history. Between January and March the company sold around 463,800 automobiles worldwide, 9.8 percent more than in the same quarter last year. In particular, the high demand in China (+41.9%) and North America (+10.2%) drove growth in the first three months. In Europe, however, sales since January came in below the record-breaking level from 2017, down 4.7 percent. In March, the company delivered around 183,750 premium automobiles (+6.0%) worldwide.